Lake Garda bike paths in Trentino hold surprises at every time of the day: glide along the lake shores at dawn or follow the course of the Sarca river at sunrise, venture as far as the lush Ledro valley and reach Madonna di Campiglio by following the DoGa bike path. Garda Trentino is a heaven for bike lovers in all its forms, from road routes along the lake, to MTB on the slopes of Monte Baldo, to the stunning Ponale path.

Are you seeking an adrenaline-charged experience combined with breathtaking sights and good food? Garda Trentino is your next destination!

Here you can find the best Lake Garda bike paths in Trentino.

The Sarca bike trail in Garda Trentino is one of the most exciting Lake Garda bike paths. Moreover, this bike lane is perfectly integrated into the Trentino bike system and it is directly connected to the Adige bikeway and to Limarò bike path heading to Val Rendena and Valle dei Laghi towards Trento to the north.

In a few kilometers you will cross a variety of landscapes. Starting from the largest and most ancient landslide in Europe, the Marocche di Dro Nature Reserve, you will then pedal through vineyards and apple orchards to Cavedine and Toblino and its hirstorical iconic spots: Rocca di Arco, Castel Drena and Castel Toblino.

Sarche is located in the Sarca Valley at the mouth of Limarò gorge and has played in history an important crossroads role between the Dolomites and Lake Garda. Today it’s a climbers paradise, together with Arco, thanks to its overwhelming cliffs and limestone walls. The Dain Grande (Monte Casale 1,632m) is worth mentioning with its immense east face and the various crags scattered at its feet (Sisyphos). In the 19th century a wealthy Ledro merchant wanted to bring life to the isolated villages of the Ledro Valley. And so the Ponale road was literally dug and carved into the rock walls of Monte Oro overlooking Lake Garda, connecting Riva del Garda to Pregasina and the Ledro Valley. During the first World War the Austrians built a complex fortified system made of stairs, lookouts and tunnels carved into the rock that branch about a kilometer into the heart of the mountain. After the war, it became the natural road link to Ledro Valley until 1992, when a new road link was inaugurated.

Since then the road was neglected until in 2004 and was converted to one of the most amazing Lake Garda bike paths. The Ponale trail has become over time one of the most popular destinations for bike and walking enthusiasts. An iconic linchipin in the landscape of cycling tourism in Italy and Europe. You will understand why: you will ride speechless on a rough road overhanging the lake and it feels like flying! It truly offers spectacular views. DoGa is the new bike path starting from the Brenta Dolomites and reaching Lake Garda. A journey which will lead you through the most varied landscapes in Trentino region. It is an unprecedented cycling experience along 110 km from the highest Dolomites peaks to the Lake Garda mild-climate shores: four alpine valleys, scenic panoramas, historical jewels and natural wonders. Just to name a few: Val di Sole, Adamello Brenta Nature Park, Madonna di Campiglio, Stenico Castle, Lake Tenno and Riva del Garda.

The itinerary is a true experience enriched by dedicated services, bike-friendly hospitality and lodging, a delicious food-and-wine offer. In detail, there are 51 km of secondary roads, 25 km of cycle paths, 20 of on dirt roads, and only 14 km of main roads, which can be divided into 3 stages: from Malé to Pinzolo, from Pinzolo to POnte Arche, and from Ponte Arche to Riva del Garda.

| You may also like: Dolomites Cycling with bike specialist Matteo | 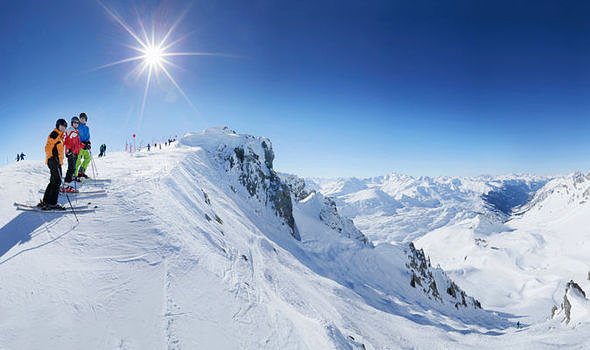 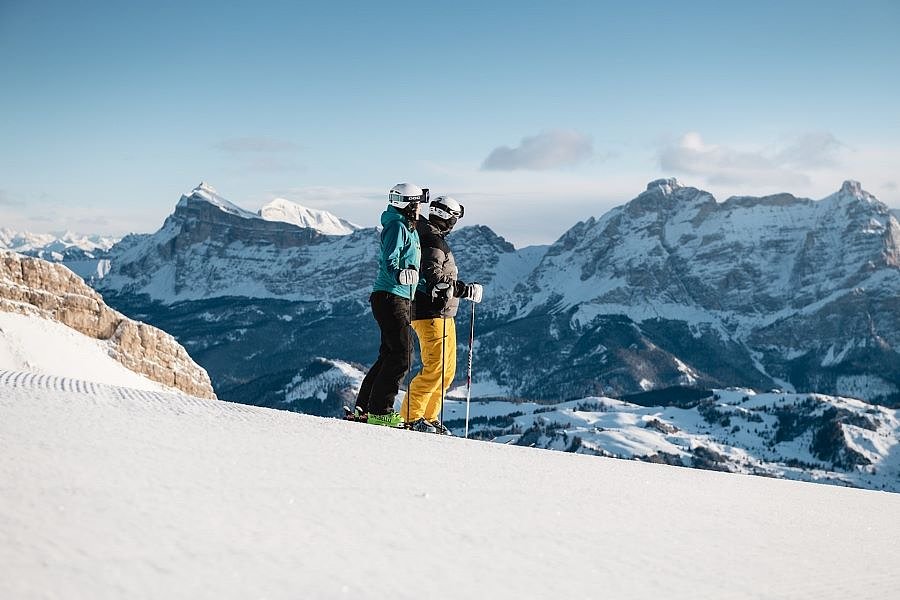 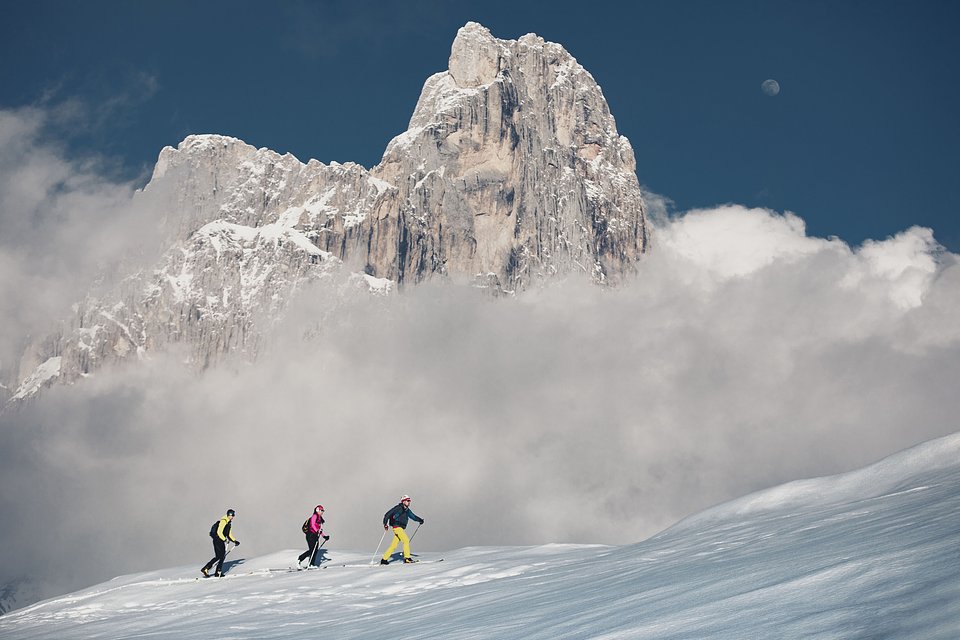