48 breathtaking hairpin bends and 1,869 m of altitude by bike: Stelvio Pass cycling is the world's most stunning road climb!

Stelvio Pass is one of the dreams of all road bike lovers: it is a popular destination for many road cyclists, who challenge themselves on these stunning mountains. It is certainly one of the most beautiful, scenic and famous climbs in Europe and one of the highest Alpine passes with its 2,758 meters.

The Stelvio Pass connects Lombardy to Switzerland and the South Tyrol (only during summer), along the highest metalled mountain roads in Europe and crosses Stelvio National Park, an area steeped in history. The remains of the foxholes, trenches and gun sites still bear witness to the sad period of First World War.

A cheerier history linked to it comes from the epic Stelvio Pass cycling achievements reached during the historic moments of Giro d'Italia (Tour of Italy).

The Stelvio pass - A bit of road cycling history

Stelvio Pass cycling made the history of road bike, especially remembering the great climbs of Giro d'Italia champions, the famous annual multiple-stage bicycle race. The Stelvio Pass is considered the "Cima Coppi", that is the highest point reached during the whole competition.

It was included for the first time in 1953 in the Bolzano-Bormio stage, where Fausto Coppi detached the leader Hugo Koblet. In this stage Coppi conquered the pink jersey and won his fifth and last “Giro”.

It is worth mentioning that in 2010 for the first time the pass was the finish line of a stage of Giro Donne, i.e. the women's Giro d'Italia, with the triumph of Mara Abbott.

Every summer, on the roads leading to the Stelvio Pass cycling events are organized, which always attract many bike fans: How to reach the Stelvio Pass by road cycling

In any case, the Stelvio Pass is a very popular destination for cyclists, offering great motivation and challenge to get ready for this climb!

The Stelvio Pass can be reached from three sides:

The most famous and practiced itinerary is the first one. For those who, at least once in their life, want to embark on this historical climb, we suggest to concentrate on that one. The itinerary that takes you by bike from Prato allo Stelvio to the Stelvio peak is the most stunning one, representing the South Tyrolean side. At the same time, this variant offers less "terrifying" peaks than the others. The ascent from Prato allo Stelvio is the most noble, if we can call it that. It crosses a scenic wooded area before reaching the last part with the most open valley.

Prato allo Stelvio is namely located in South-Tyrol, in Val Venosta, to be precise. You can reach the recommended starting point by taking the A22 Modena - Brennero highway and exiting at Bolzano Sud.

Stelvio Pass South-Tyrol in a nutshell:

When is the best time to cycle?

Like every alpine pass, the period from June to September is recommended. It’s always better to stay away from weekends and high season periods because of the great traffic of cars and motorcycles.

During the Stelvio Bike Day, in September, the Pass is closed to vehicular traffic on both sides and the cyclists finally own the street!

Get in touch with Adventoured: we plan carefully your Stelvio Pass cycling experience led by expert and qualified bike guides!

You may also like: Dolomites Cycling with Matteo, bike specialist at Adventoured.com 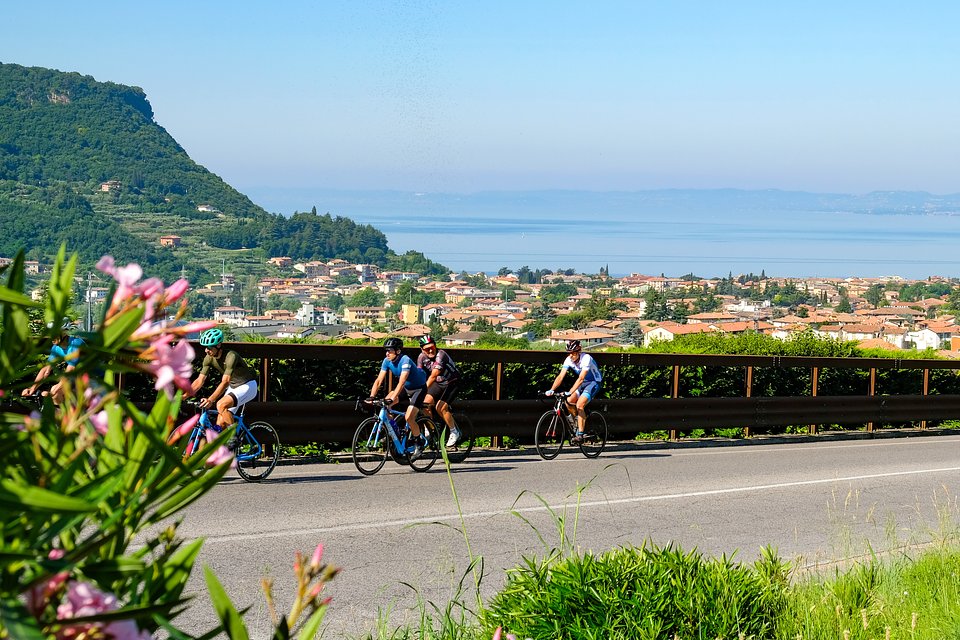 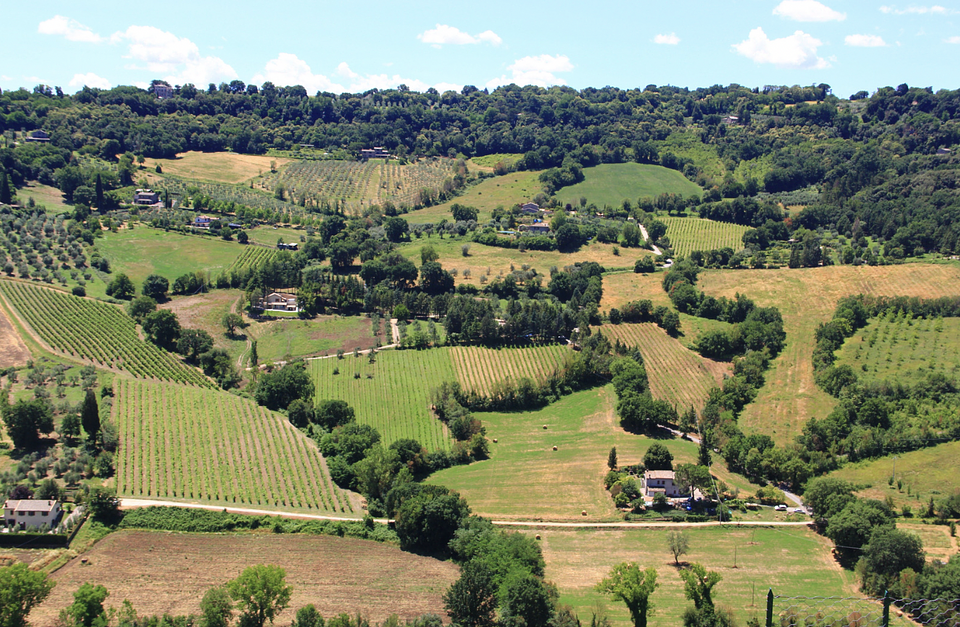 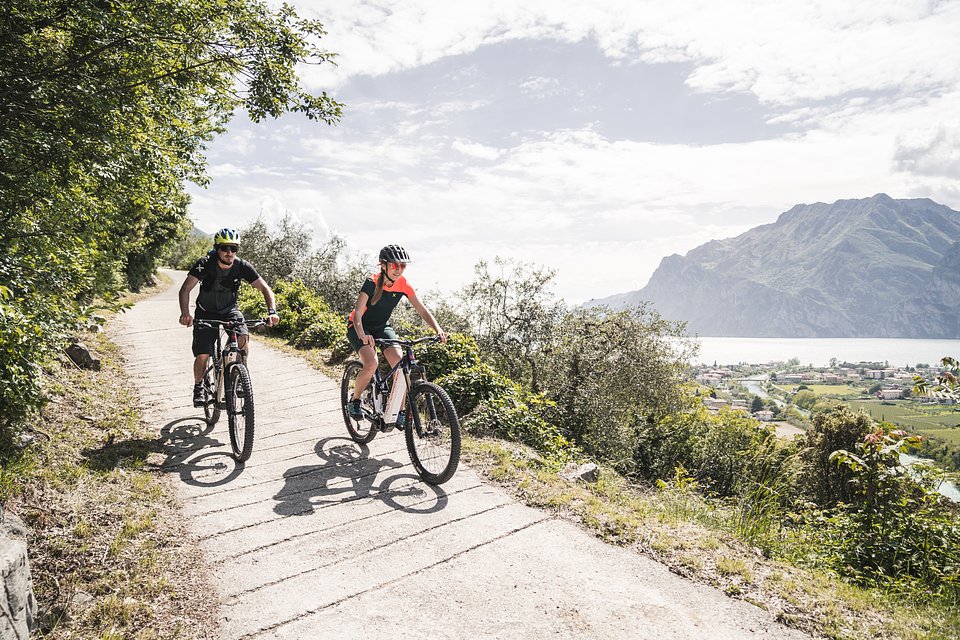 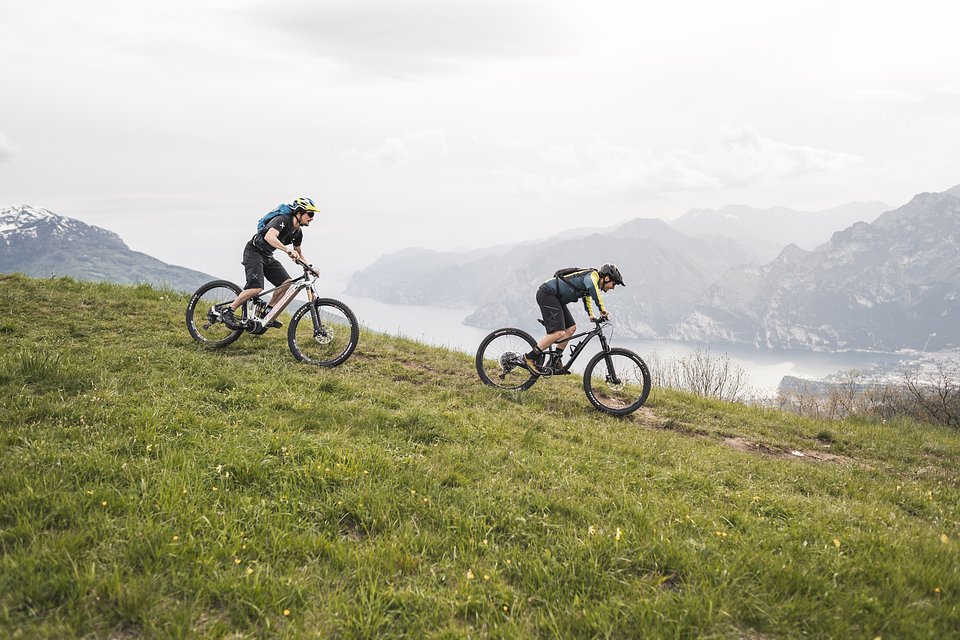